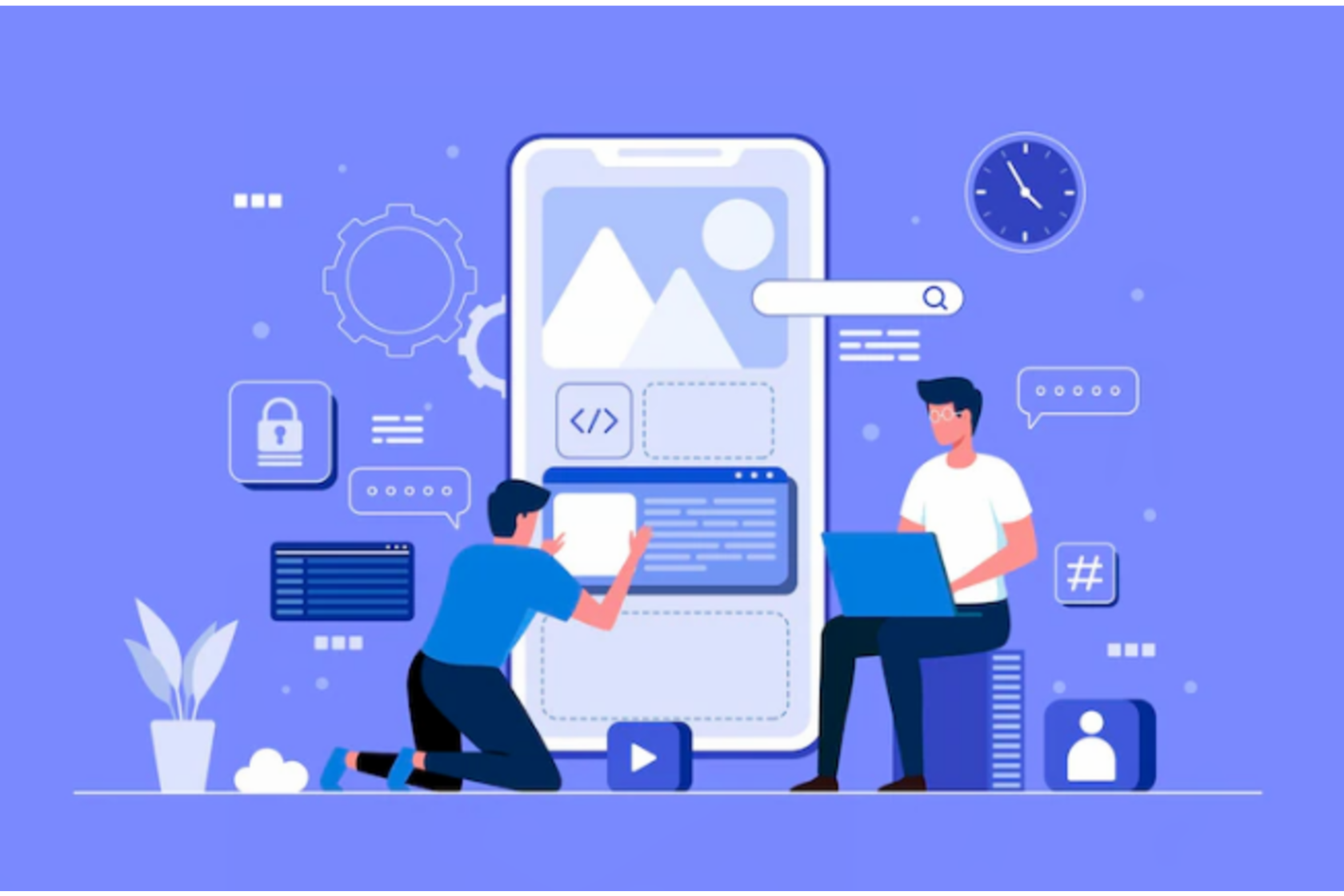 There are around 4.4 million apps available on the Google Play and App Store that targets 14 billion users in the world. If you are keen to launch a mobile app, the most important decision is to select between the Native or Cross-platform development. Both approaches have their strength and weakness. So before reaching any decision we need a comprehensive knowledge of both apps.

What is Native App Development:

The native app is a software program that refers to building a mobile app exclusively for a single platform. The app is built with programming languages and tools which is specific to that single platform. The two main mobile OS (Operating systems) are Apple iOS and Google Play store. Since the Native mobile application understands the native language of the operating system and thus can be fully integrated into it. Native app installs directly on the mobile device therefore the data associated with the app gets directly stored on the device.

1) Faster and more responsive software: Native apps are stored on the device so their processing speed does not depend on the internet connectivity. Apps utilize device native programming language and API to operate. These help to operate more efficiently.

2) App store advantage: When any person needs a new app they would prefer the App store. If the app is listed there in the App store there are greater chances of getting noticed by the user. Since native apps are backed by the App store they are perceived as the hallmark of quality by most users.

3) Apps run offline: Since the native app is stored within a device it can work anywhere without internet connectivity.

4) Better security: Native apps are more secured because they use different layers of OS for protection. As a result, they provide more security.

The only disadvantage of the Native app is its high cost and takes a longer development time.

Cross-platform development points to creating an app that works on multiple mobile operating systems. Although it was easy to build Native applications for each operating system, the code written for one OS does not work well for other OS.

Cross-platform app development allows for building apps that can work for all major platforms. The app is compatible with various mobile operating systems and this would provide a broader market to about 6 billion smartphones users around the world. Therefore, it has become the most preferred choice for start-ups and small and large medium enterprises.

1) Reusable code: There is no need to write new code for every platform instead same code may be used multiple times.

2) Quick and easy maintenance: Since the app is developed for multiple platforms it is easier to update and maintain. This saves time and money.

3) Faster time to market: The code written once can be customized to meet the new requirement.

1) There is no question that native apps are more responsive and perform better than cross-platform apps because they directly interact with the device resources.

2) As native apps take a longer time for development when compared to cross-platform. So native apps cost more.

3) Native app development is safer for long-term projects since the tools and fragment of this app is more stable and there are no changes overnight. 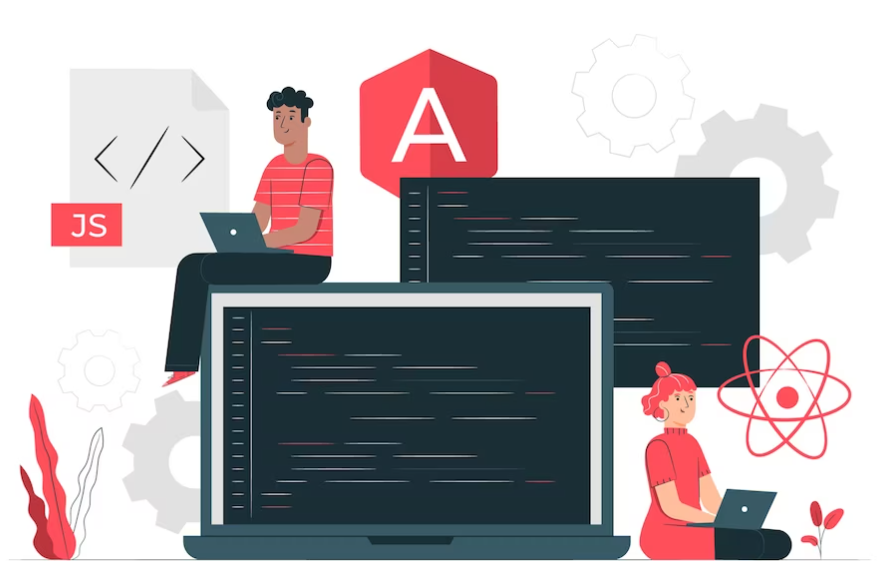 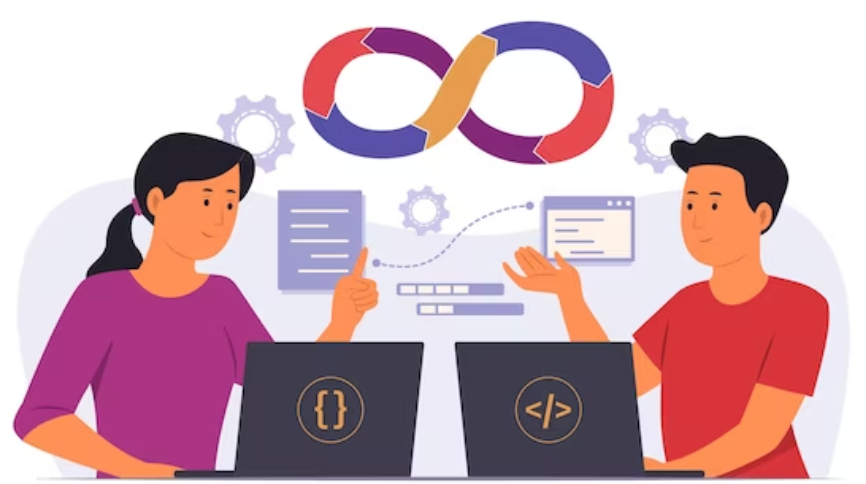 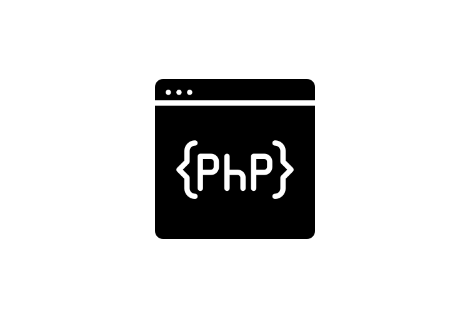